Start your Kung Fu journey now! Feeling stressed and overwhelmed? All you need is a minimum of 15 minutes a day to get all that lifted off your shoulders! In no time, you will feel stronger, flexible and more capable. There’s plenty of videos to choose from every day. You can make it work, no matter what your schedule is. Luke will be there to coach you all the way through.

Check out the courses
Assessments

Luke is right there to answer your questions. To see where you can improve and to help you through the course, with anything that you need. There’s always a depth to any move or method you encounter and Luke would love to help you progress.

Laidback Luke is a DJ/Producer with a successful career that stands for over two decades. While touring and continuing his musical career on a world class level, he has always trained Kung Fu.

Luke calls Kung Fu his second career. A career that he has started two decades ago. Before the big touring started, being a music producer in the late 90s, long days in the studio every day wasn’t very nurturing to the body. Luke has always had an interest in Martial Arts and did Karate all his childhood. It was time to get the body going and stronger. 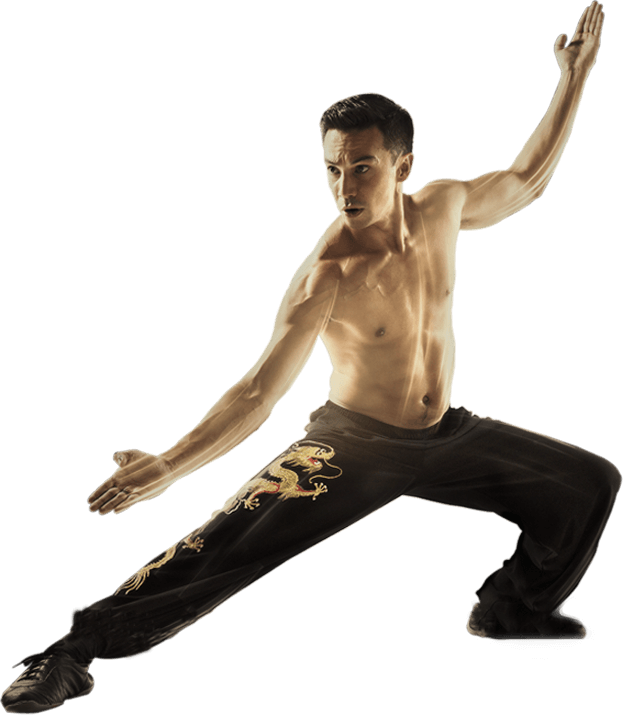